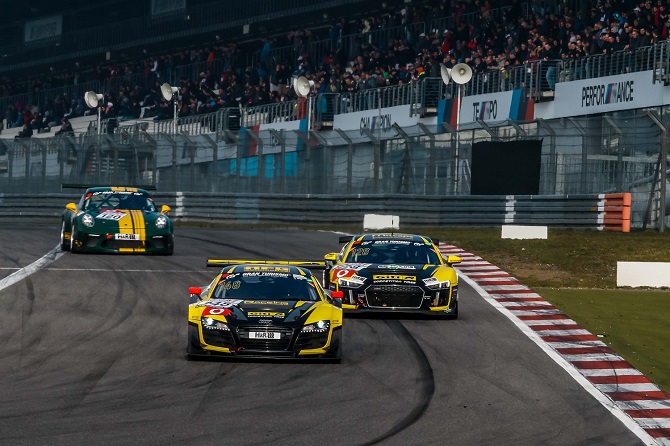 Following Giti’s successful results in this year’s VLN racing and preliminary contests in Germany so far, Giti is well-prepared for the upcoming 24 Hours Nürburgring featured race weekend on June 22-23. Now in its third year, Giti’s motorsports presence at the world-famous 24 Hours race will include a team-record four vehicles, combining top technology and talent from around the world.

While much as been made of Giti’s historic all-female Volkswagen racing team, the company's two Audi R8 vehicles with WS racing have also turned heads in this year’s races for their exceptional levels of performance. Both cars are highly attractive with full Giti yellow and black branding, combining Giti’s global R&D technology with the vehicles’ inherent power.

Leading off Giti’s Audi team this year is a high-powered Audi R8 LMS Ultra. With a V10 5.2L DOHC engine and 570HP, this car manages to put a great deal of strength into a relatively light weight of 1,225kg, ensuring great performance and flexibility on the track. The car’s driver team includes Rahel Frey, Bernhard Henzel, P. Lefterov, and F. Schickler, experienced drivers who are very excited to take part in this year’s edition of 24 Hours Nürburgring.

The second Giti Audi vehicle to join the race is an Audi R8 GT4, which packs 495HP into its V10 5.2L DOHC engine. This team features Chinese drivers Rainey He, Sunny Wong, Andy Yan, and Li Fei, set to take on the extreme conditions and competition that the 24 Hours race will bring.

On both Audi vehicles as well as the two Giti branded VW Golf racers, Giti’s advanced racing GitiCompete GTR1 tires will be used. These tires have undergone extensive testing and track runs to ensure their reliability and fit, utilizing the technology and research skills from Giti’s world-class R&D centers in Europe, USA, and Asia. This tire technology and race data is then also used in building Giti’s everyday driving tires with top reliability.

This year’s 24 Hours Nürburgring race will be Giti’s third time participating, after successful performances with one car in 2017 and two vehicles in 2018. Now with four vehicles that include these high-powered Audi racers as well as two VW Golf vehicles, this year’s 24 Hours race will surely be the most exciting for Giti thus far. The race is among the most famous endurance races globally and is routinely attended by 200,000 spectators throughout the weekend. 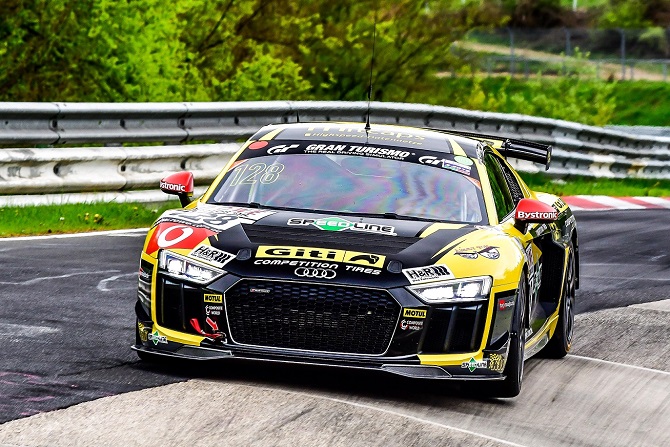 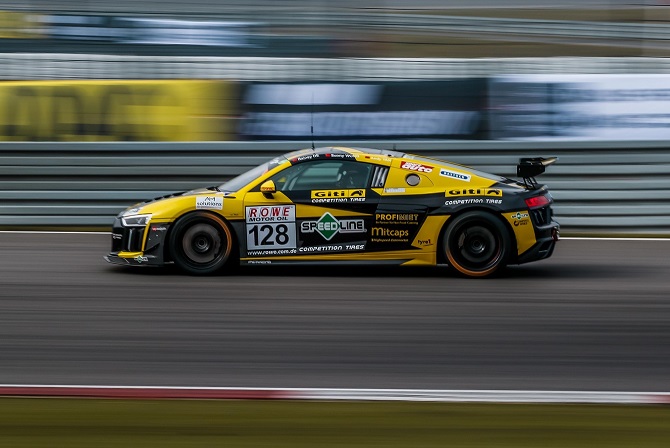 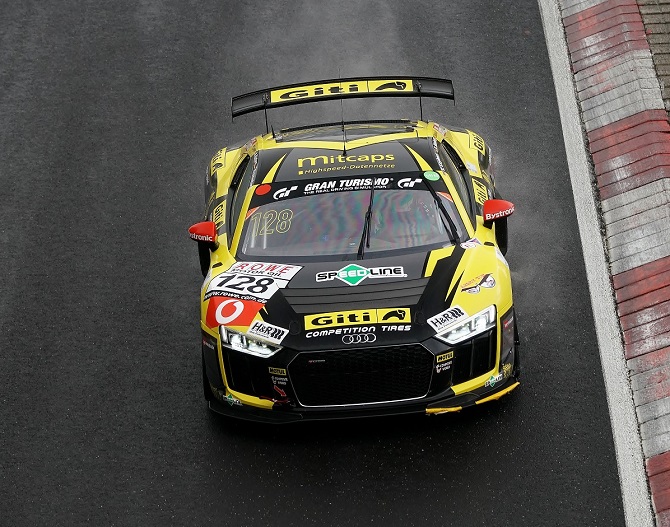 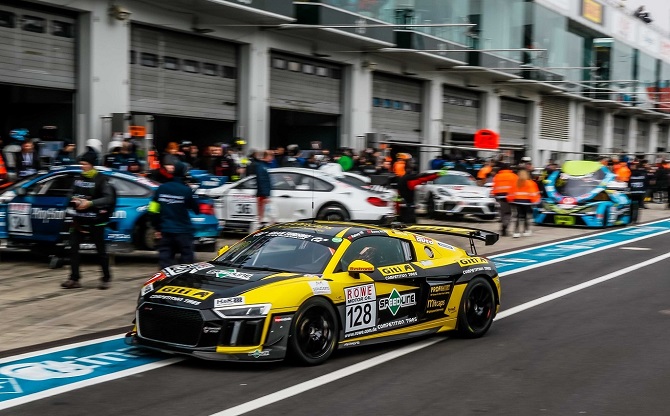 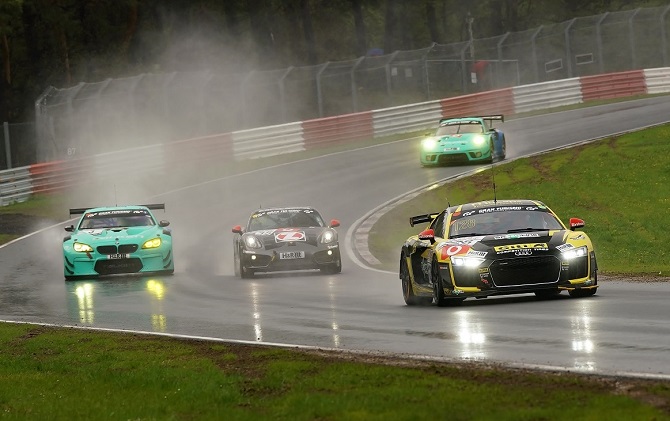 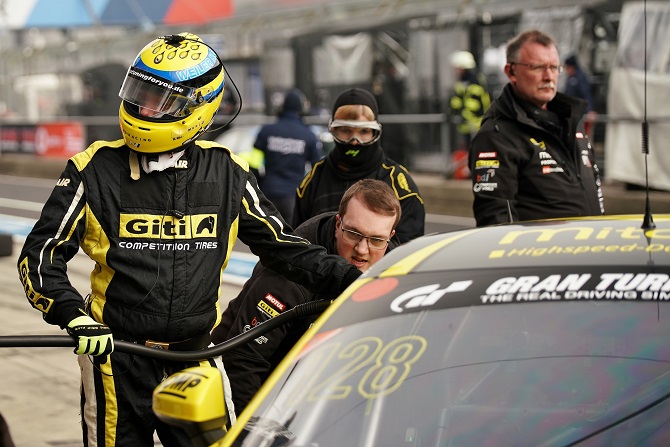