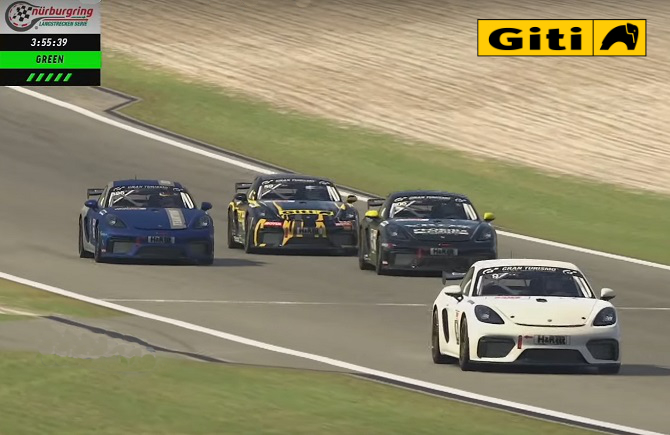 With issues relating to COVID-19 postponing the start of the 2020 Nürburgring Endurance Series, Giti Tire is nonetheless determined and excited to continue its racing action in the meantime with simracing. Through its partnership with WS Racing, the Giti branded team achieved a fantastic top ten finish in their very first race of the 2020 season – the Digital Nürburgring Endurance Series.

At the virtual start in the highly detailed creation of the 'Green Hell' track, drivers and teams from the Nordschleife racing series competed in a four-hour race against experienced simracing and real life racing professionals. Competing in the CUP3 Class, the team of Jannik Breidt and Bernd Demmer pushed their Giti liveried Porsche 718 Cayman GT4 to the limit to claim tenth spot.

For the next race, WS Racing will enter two cars with drivers from its trailblazing all-female team taking a set of controls. The talented roster of ‘Giti’s Angels’ includes Carrie Schreiner, Laura Kraihammer, and Celia Martin.

“The rise of eSports has been very well documented, and it’s great to be involved with WS Racing to get our first virtual Giti car out on the digital track,” said Stefan Brohs, Marketing Director Europe at Giti Tire.

The race itself garnered over 80,000 viewers on its social media platforms, with literally thousands-and-thousands of positive comments from both the spectators and the teams.

“It’s very exciting to be involved in the eSports arena, and naturally we will look at how we can use the platform to promote our brands,” noted Brohs.

For those missing the spills and thrills of motorsport action, the full race can be watched here: https://www.youtube.com/watch?v=ITQUA8xvrzk

Meanwhile, the year's headline 24 Hours Nürburgring motorsports event is still scheduled to take place, but has been postponed from May to September 25-27.

In addition to its wide network and motorsports presence, Giti Tire is also heavily focused on green production and community efforts, including participation in local education and environmental efforts to create a better society. 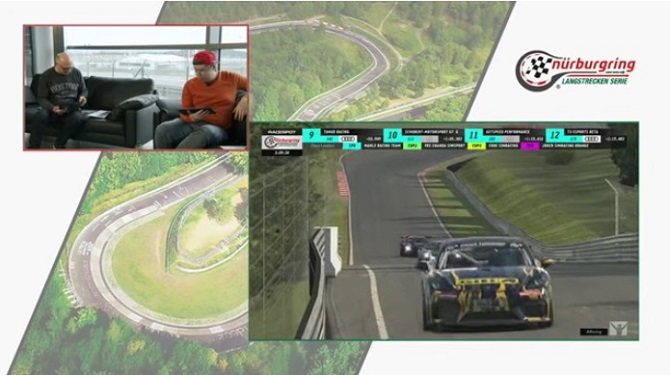 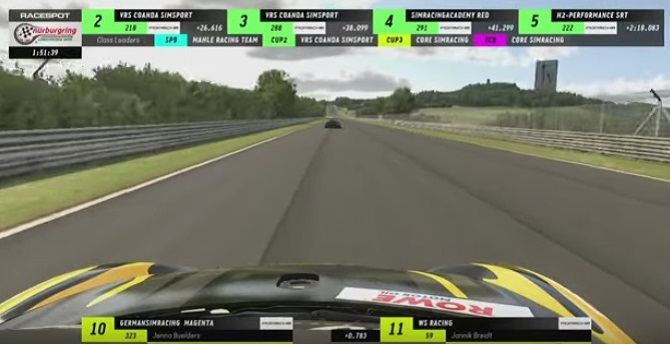