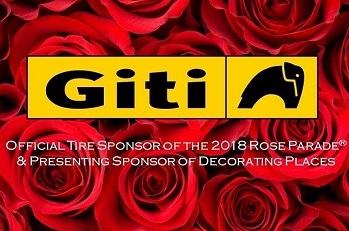 For the third consecutive year, Giti Tire served as the Official Tire Sponsor of the 129th Rose Parade and Presenting Sponsor of Decorating Places, an event where visitors experience the final stages of float preparation, decorating them with thousands of roses and other flowers and seeds. More than a hundred thousand people attended the Rose Parade and millions more worldwide watched on television on the first day of 2018.

Based in California, the Rose Parade or “Tournament of Roses” is a famous New Year’s Day tradition in the United States. Rose Parade lived up to its grand tradition of colorful floral floats, spirited marching bands, and high-stepping equestrian units performing along the 5.5 mile route in downtown Pasadena. The 2018 event’s theme of “Making a Difference” also goes along with Giti Tire’s efforts in the environment and community.

“Sponsoring this iconic American event again was a tremendous way to kick off what promises to be a great year for the company in North America, “ said Kenny Lee, senior director of marketing for Giti Tire USA. “Our new passenger and light truck tire plant in South Carolina is now producing American made tires for American consumers, and we’re introducing some exciting new products.” 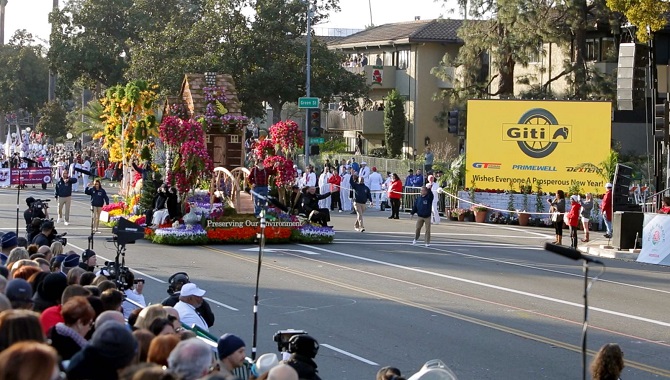 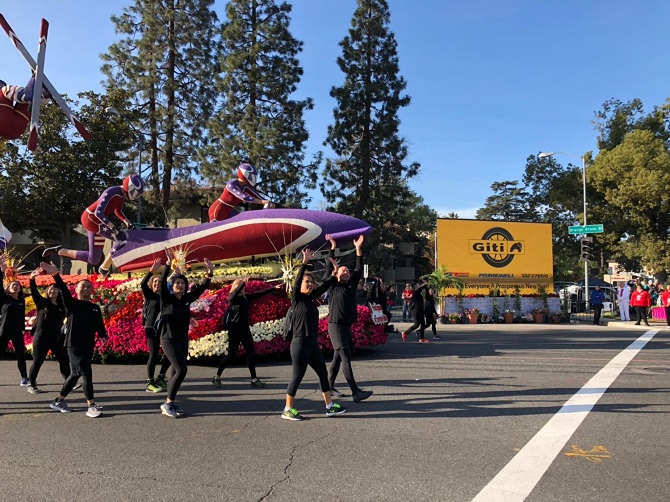 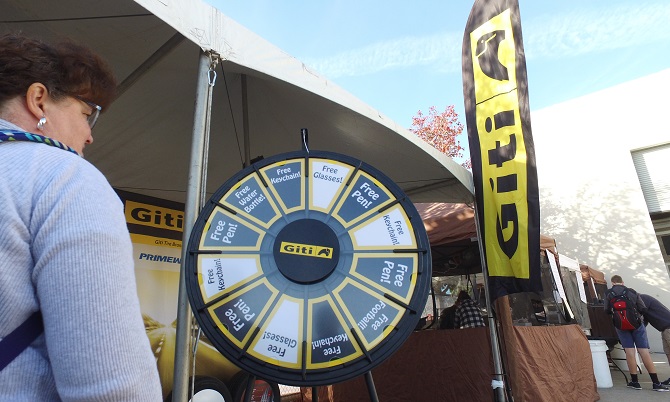 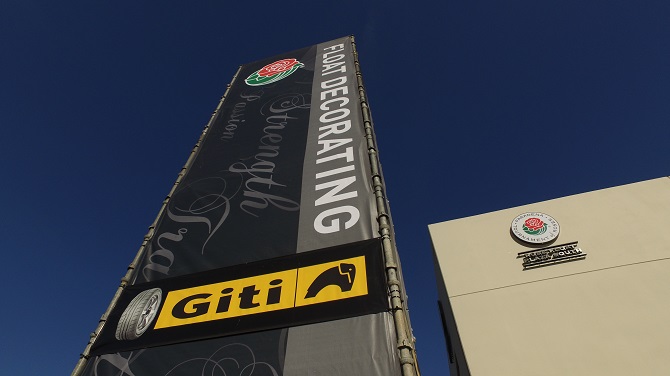 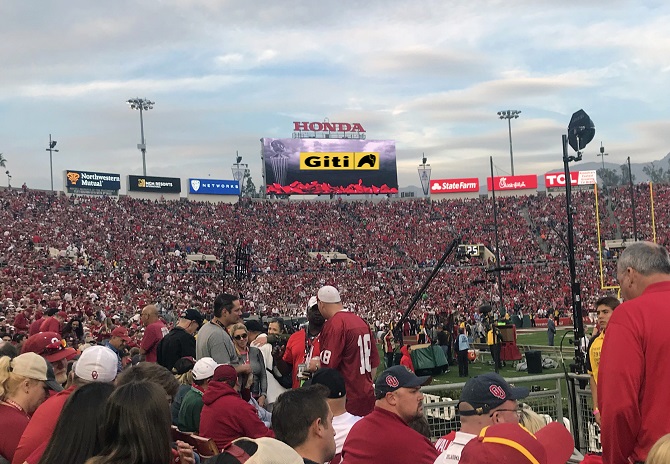