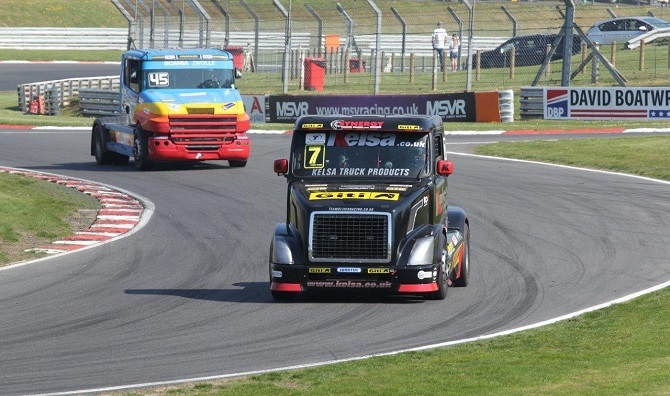 For its third straight year, Giti Tire is bringing is top truck tire technology to the track, starting with its recent April 20-22 appearance at the famous Brands Hatch Circuit in the UK. The Team Oliver satin-black VOLVO VNL race truck achieved strong overall results to kick off its season.

At the helm of the Giti #7 branded truck was renowned driver Stuart Oliver, a 10-time British champion who also has wins in the USA at Pikes Peak, India, and elsewhere in Europe. Oliver and his vehicle were utilizing the newly adapted Volvo engine for their first time, and found strong performance from it and the vehicle’s Giti tires, riding in the 3rd position throughout most of the weekend. While a multi-truck collision late in the race prevented Giti vehicle to complete the competition, the performance of both the truck and tires left the team pleased overall and ready for future races.

The action in 2019 is the third year of truck tire racing for Giti, as it continues its growth of Giti brand truck and bus tires globally. In 2017, Giti’s competition truck tires appeared in competition for the first time, racing in the Super Truck Nationals in Australia. This followed a 2018 expansion to also include participation in the BTRA (British Truck Racing Association) in Europe, which took its tires to some of the toughest tracks in the UK, Germany, and Belgium. 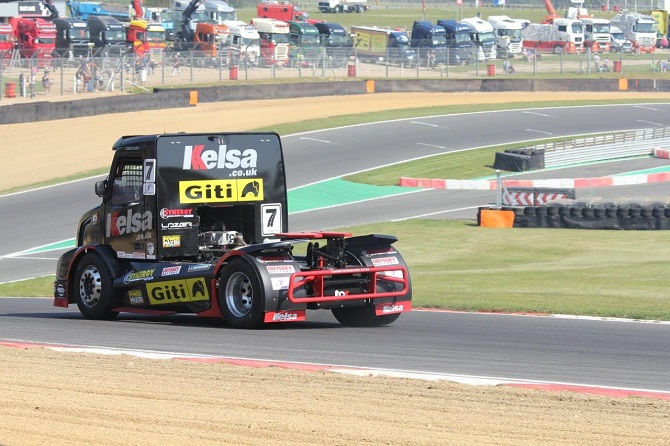 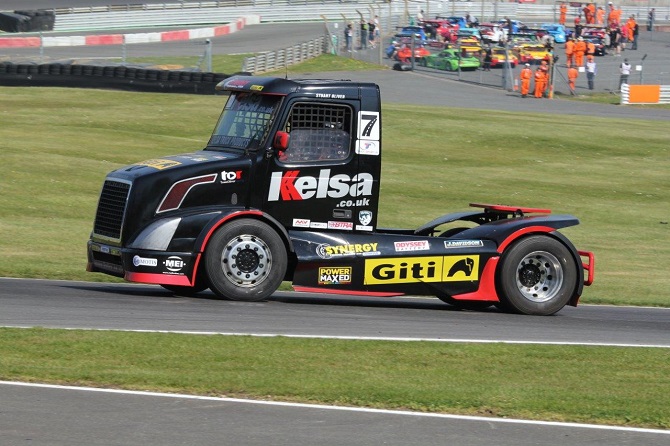 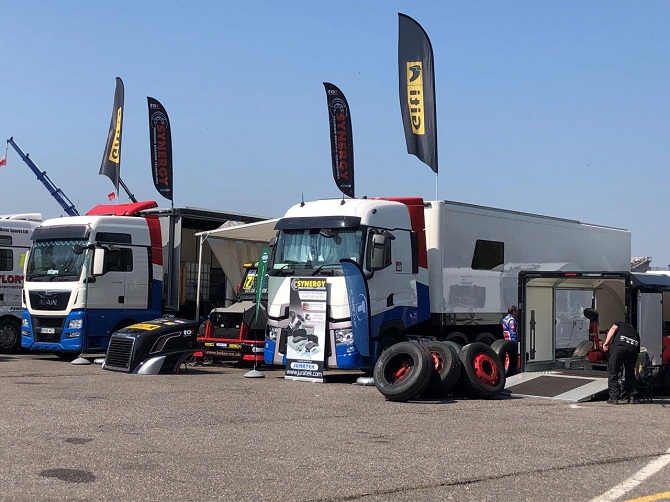 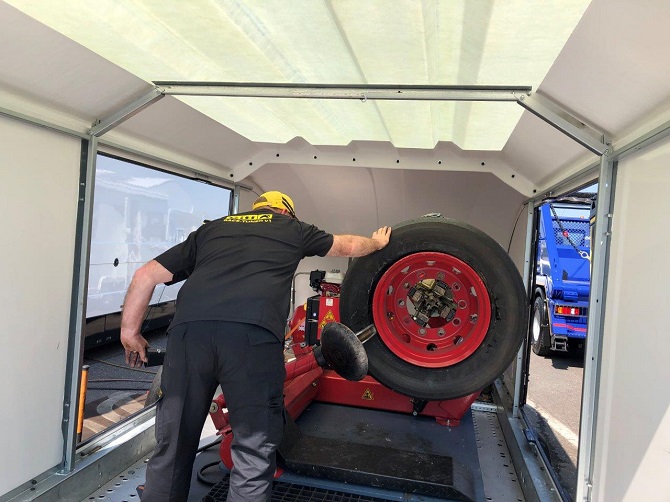 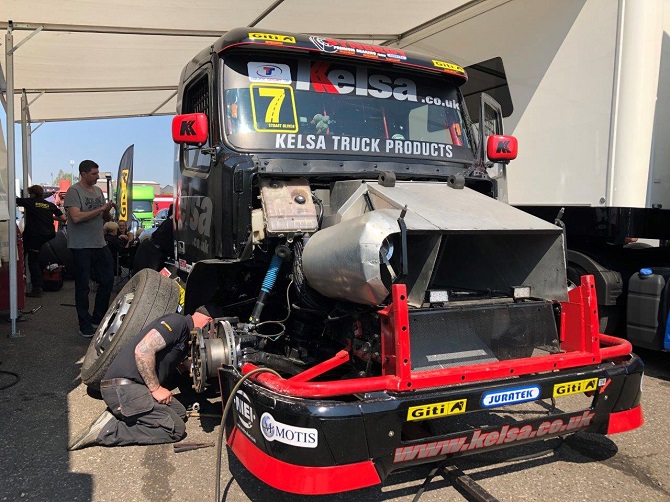