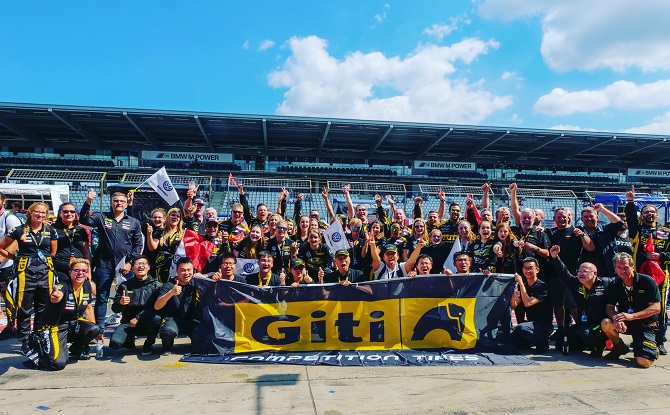 NÜRBURGRING, GERMANY – Giti Tire’s third appearance at the ADAC Total 24 Hours Nürburgring turned out to be a huge success, with its high-powered Audi duo overtaking its competitive SP8 class for a #1/#2 finish. Meanwhile, Giti’s groundbreaking all-female VW Golf team overcame a severely damaged engine, working for 13 hours to overhaul the machine and finish the race with great determination.

From June 20-23, an intensive round of activities and practice races at Nürburgring concluded with the highly-anticipated 24 Hours race. For this year’s contest, Giti Tire sponsored four teams vehicles, all fitted with GitiCompete GTR1 tires and covered with full Giti branding. Taking place at the “Green Hell” Nürburgring Nordschleife Racetrack – the longest track in the world – the 24 Hours Race is among the toughest and most famous endurance races globally, with this year’s event attended by 230,000 spectators throughout the weekend.

Giti featured two Audi R8 vehicles in the race, both performing impressively in their SP8 class throughout 24 hours of intense conditions and competition. In the end, Giti’s Audi R8 LMS Ultra manned by Rahel Frey, Bernhard Henzel, Pavel Lefterov, and Frank Schmickler delivered the top finish in the group, including a highly impressive 20th place finish of the overall Nurburgring field that included 160 entrants. This Audi, featuring a V10 5.2L DOHC engine and 570HP turned heads among attendees and viewers online with a consistence and highly-efficient performance, overcoming track challenges and other obstacles that toppled others in the field.

Coming in second was Giti’s Audi R8 GT4, which packs 495HP into its V10 5.2L DOHC engine. The China and Hong Kong comprised team included Rainey He, Sunny Wong, Andy Yan, and Li Fei as drivers, who also achieved a great performance and ensured that Giti received the top two places in the group.

Giti Tire broke the mold this year by featuring an All-Female Volkswagen Golf team with WS Racing, whose drivers, technical support, and track crew are all women. Led by Team Chief Ellen Lehmann, this is the first time such a team has raced in Nürburgring in its long and illustrious history. The “Giti’s Angels” team received a high level of attention leading up to the race, including at Nurburgring where they were popular for autographs and photos with guests.

Following successful testing rounds in the days prior, the driver team of Jasmin Preisig, Carrie Schreiner, and Ronja Assmann was very optimistic for their performance. Starting off the grid, the team looked strong and their VW Golf GTI was running smoothly. However, disaster suddenly struck when flying debris from another accident hit the Giti VW’s radiator, blowing out the engine. With extensive damage to the inside of the car, many teams would be finished for the day. However, the Giti’s Angels did not quit – with their hand-working crew spending 13 hours repairing and replacing the machines to finally get the car starting again. After the successful fix, the Girls Only team returned to the track and finished the remainder of the race, drawing great respect for all in attendance.

In addition to the All-Female team’s performance, Giti’s other VW Golf 3 vehicle finished the entire grueling 24 hour endeavor with success, placing 5th in the SP3 class.

The 24-Hour Race demonstrates that Nürburgring is among the best tire testing grounds in the world. With a mix of extreme and constantly changing sun, rain, heat, and cold, the GitiCompete GTR1 at tires are put to intensive tests during each lap. Simply completing the race over 24 hours is a terrific accomplishment, so for all four vehicles to perform so well demonstrates the high performance and success of Giti’s tires.

The same technology used to develop these racing tires is also used for regular drivers in their vehicles, providing a great value to all drivers that benefit from racing at the “Ultimate Proving Ground”. In addition, the results and data obtained from the testing is used for future product development and improvements.

Besides the 24 Hours race, numerous additional motorsports activities are held globally using Giti tires. This includes the Giti-sponsored Formula 3 Asian Championship, which took to the tracks of Suzuka, Japan in exciting action over the past weekend. This racing series also includes GitiCompete GTR1 tires on all vehicles and will conclude this year’s calendar in September.

In addition to its wide network and motorsports presence, Giti Tire is also heavily focused on green production and community efforts, including participation in local education and environmental efforts to create a better society. 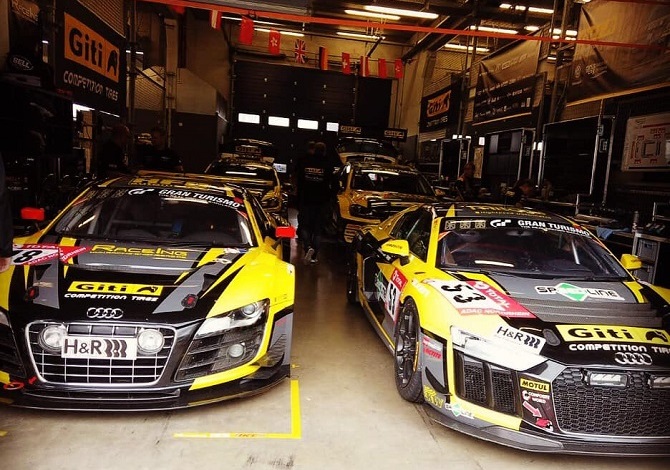 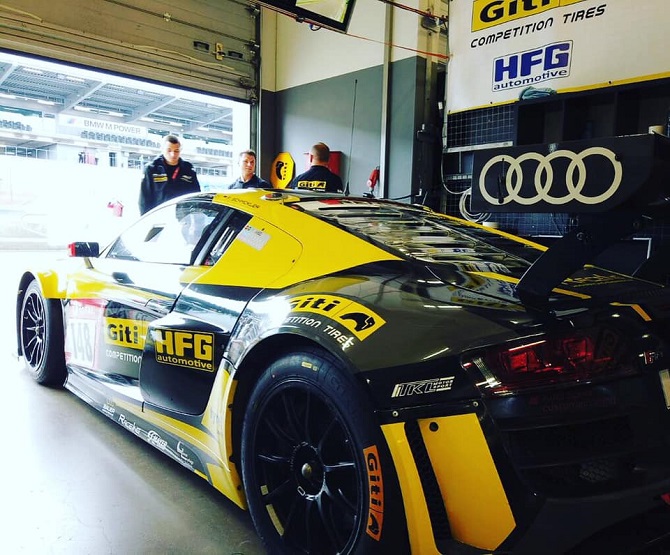 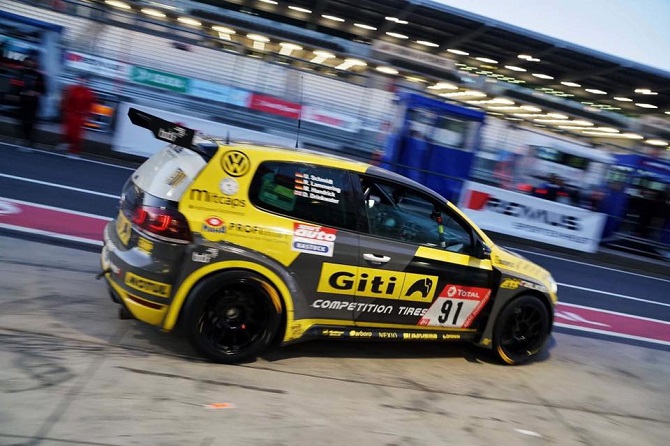 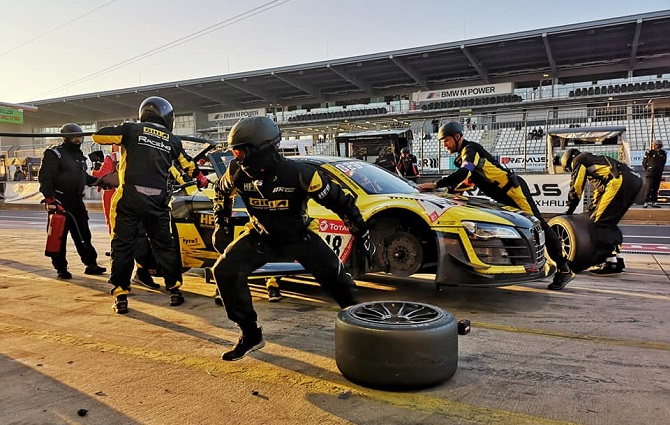 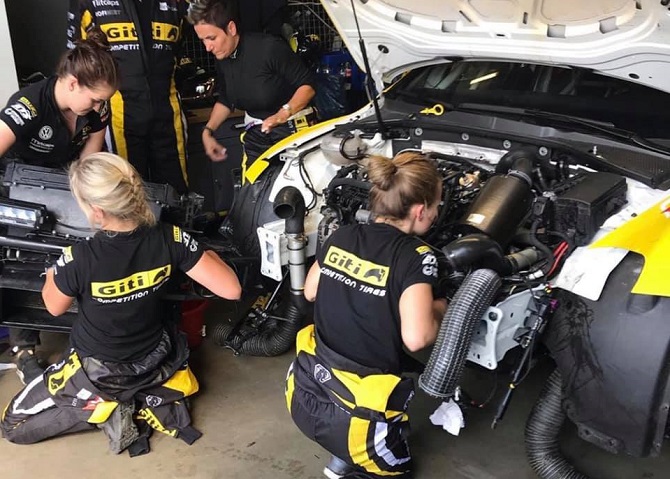 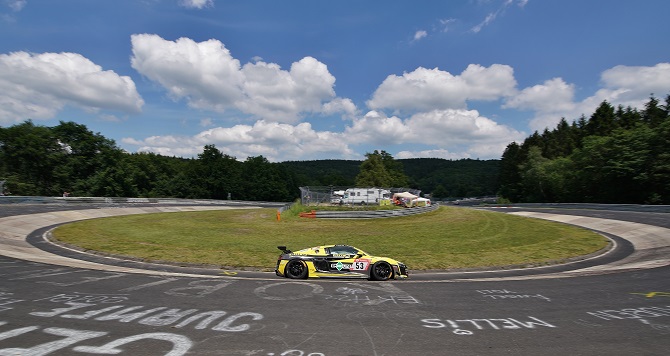 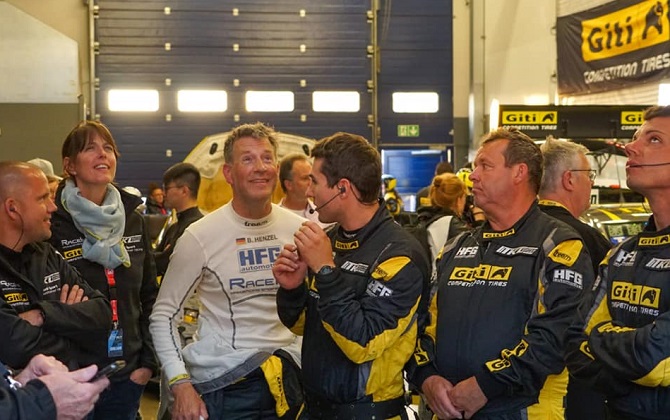 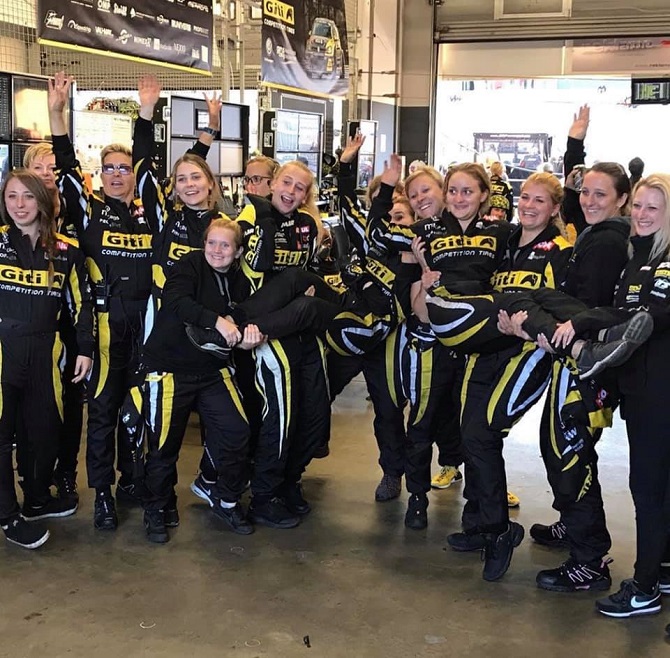