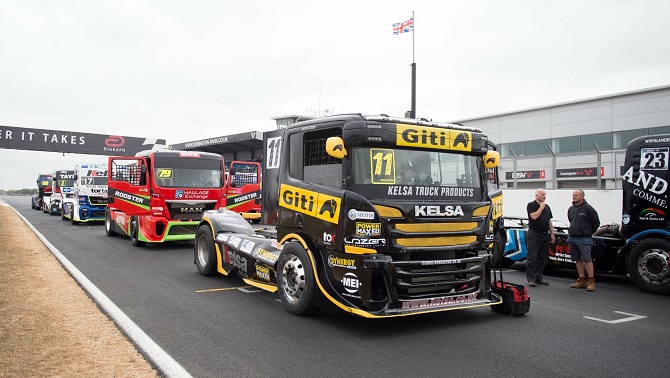 Giti Tire took its competition racing tires to some of the toughest tracks in Europe in 2018, showcasing two branded trucks in partnership with Team Oliver Racing. With the April-November BTRA (British Truck Racing Association) season beginning and ending at the famous Brands Hatch Circuit in the UK, the team also took on numerous other locations in Europe throughout the summer and fall, including the famous Nürburgring in Germany and Zolder in Belgium.

Stuart and Martin Oliver represented Giti in their strikingly-branded #7 and #11 competition trucks. Following the ﬁnal race on November 3rd, Stuart and his team discussed the overall performance throughout the season and all members were very happy with the experience. This including an outstanding record of securing 16 visits to the podium during the racing season between the two drivers.

As part of the sponsorship, Giti’s specially-designed GitiCompete Race-Tuned V1 tires were used on both vehicles. These tires are tuned through extensive development and testing, with technology that adapts Giti’s commercial truck tires to truck racing environments. The extreme conditions provide a valuable information source that can be used for the company’s other truck and bus tires.

In addition to testing and learning through the racing, Giti Tire’s participation gave the opportunity for the company to showcase the strengths of its tires to truck drivers and enthusiasts, as well as families who may be experiencing competitive truck racing for the first time. At the events, Giti had branding and materials, as well as some giveaways to build its connection with viewers.

Giti’s involvement in the European series follows its competitive truck racing in Australia through the Super Truck Nationals in 2017 and 2018. It also supplements the wide variety of car racing activities that Giti joins, including the famous 24 Hours Nürburgring race and its first year as exclusive tire provider for the Formula 3 Asian Series. 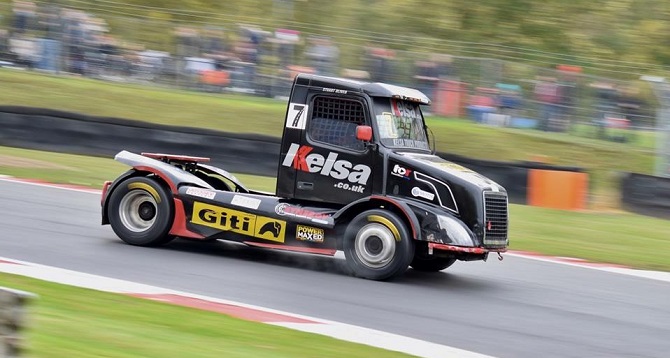 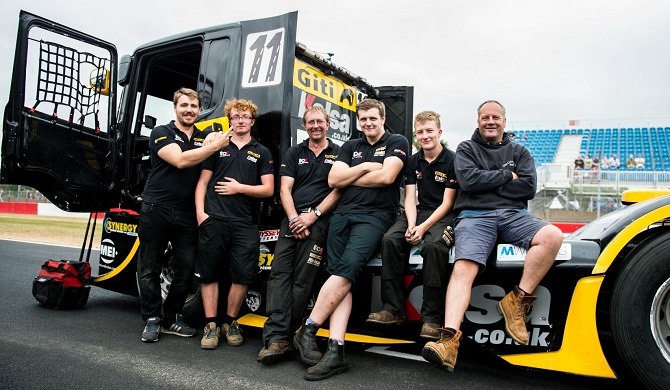 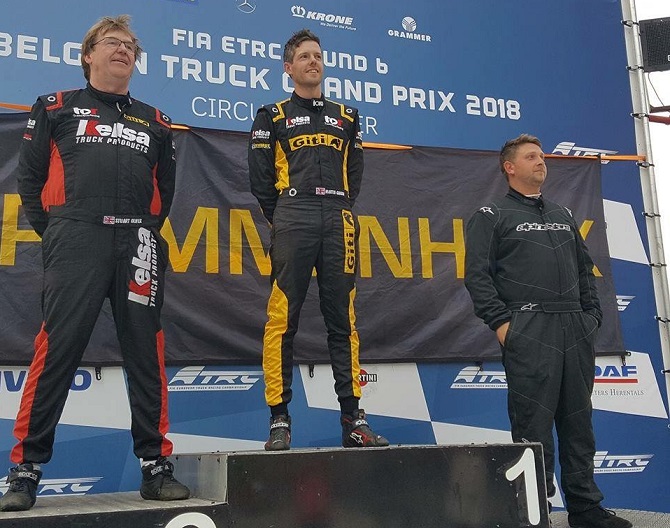 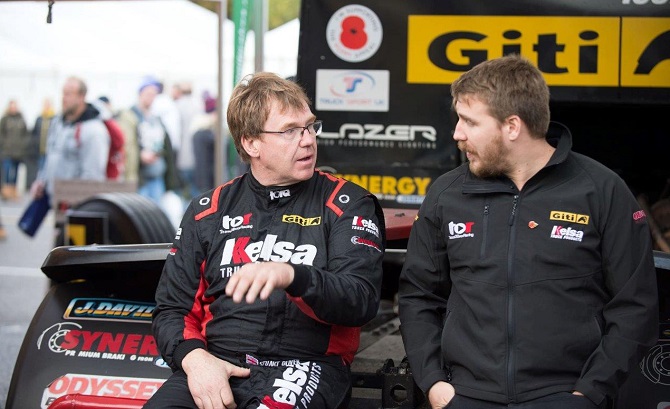 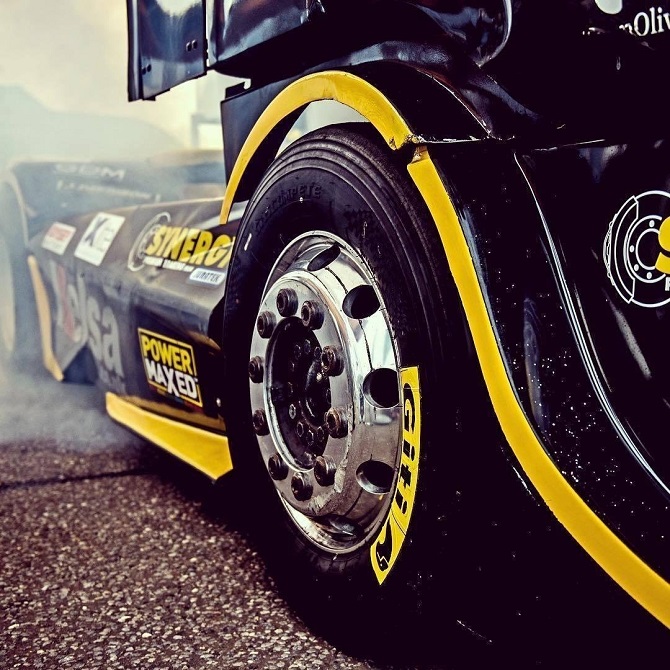 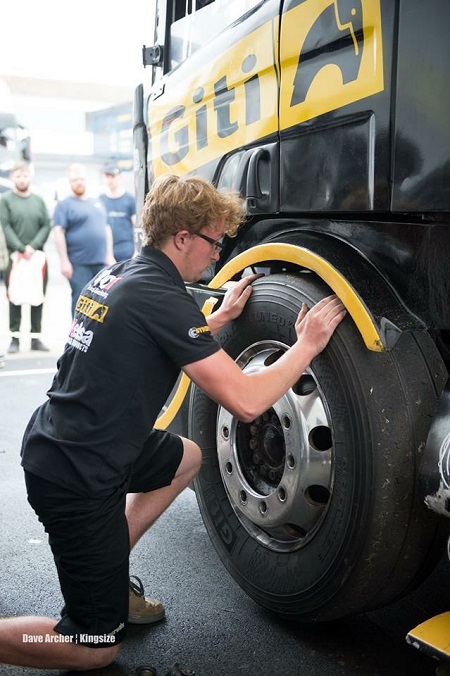